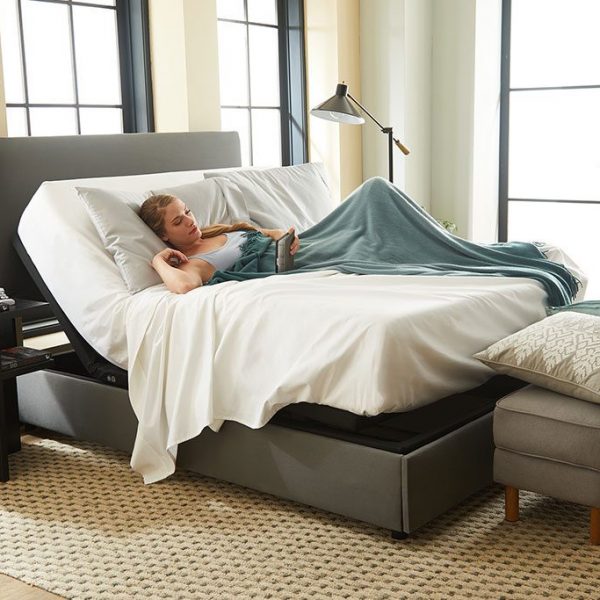 The real question here is why on earth was the “never wear white between Labor Day Memorial Day rule” even a thing? Certainly, it sprang up from practical concerns – white being a staple of lighter, summer frocks. Once cooler weather swooped back in, darker and more formal clothes prevailed.

But, why the arbitrary time constraints – that don’t exactly coincide with Mother Nature’s warm/cool temperature agenda? The simple and arguably gross answer is: class warfare.

You see, after the Civil War, there was a lot of “new money” moving in on “old money” territory – specifically in the cities. So, what’s a high society snob to do in order to assert her dominance? Create arbitrary and secret rules about proper dress and fashion…that only her fellow super-rich peers knew well enough to follow. By the second week of September, it would be as clear as day who belonged in “respectable” circles and who didn’t.

And, this wasn’t the only ‘elite’ fashion rule of its day either – these wives of the ultra-rich made dozens of other rules meant to expose ‘vulgar’ new moneyed women.

Coal May Be To Blame Too

While not tied to the post-Labor Day timeline specifically, another very logical reason why wearing white during the colder months of the year was avoided: coal heat. Coal dust in the air stained everything (and everyone) it came in contact with. Not cute!

Those Dark Days Are Over!

Luckily for us, none of these reasons apply in 2017! So…buck the establishment and wear whatever you want! And, if someone calls you on it — you can share the story of how this cockamamie “rule” began!